HOSPITALITY
AND LOVE OF BEAUTY

HOSPITALITY
AND LOVE OF BEAUTY

The Droulers style features materials and details that make spaces and places timeless. The projects are contemporary, even when they redefine forms and lines that have shaped the past. Nathalie and Virginie pay particular attention to space and light, always in pursuit of the perfect balance between the various elements and the customer’s needs, because a project should be like a suit cut to fit. Nathalie works on defining spaces and creating volumes while Virginie focuses on details, finishes and ornaments to decorate spaces. A teamwork that begins from defining the tasks of all the people involved in the project, starting from the suppliers.
Specialists in Italian handmade furniture and decorations, suppliers are considered as partners who, working with the studio, showcase across the globe top Italian know-how, experiments on new and old materials, the relentless pursuit of perfection as well as the uniqueness of the human gesture.

Born in Milan in 1973, Virginie graduated in Graphic Design from Parsons School of Design in New York in 1999. She worked at Blue Cup Design, a New York-based design studio, from 1997 to 1999, and then at Barenter Greenhouse & Webster in New York, in the field of publishing design, from 1999 to 2000. 2000 marked her return to Italy where she founded Kv Design, a graphic and packaging firm. Clients included: Fabriano, Negroni, Hotel Villa d’Este, Hotel Majestic, B&O. Born in Milan in 1973, Nathalie graduated in Architecture from the Polytechnic University in Milan in 1997. Between 1997 and 1999, she worked at Clodagh Design Studio in New York as a Creative Director in product design development. Projects she worked on include: Elizabeth Arden Stores, built-in and stand-alone furniture, private and commercial spaces and all franchise stores. In 2000 she returned to Italy, where she collaborated with the Milan-based Dstudio as a Project Manager. Projects she worked on include: Villa d’Este (Lake Como), Villa La Massa (Florence), Hotel Majestic (Lake Maggiore) and various private residential properties across Italy. In 2005 she founded Nathalie Droulers Studio, developing residential and commercial projects internationally, such as: Zegna Stores Made to Measure areas (London, New York), executive offices and private residential properties in London and Zagreb (Croatia).

In 2007, Nathalie and Virginie founded Droulers Architecture with the aim of creating an international studio developing residential, commercial and leisure projects, now also specialised in architecture and interior design for luxury yachts. Droulers collaborates with a team of specialised and skilled professionals in a concerted effort to achieve these ambitious goals. 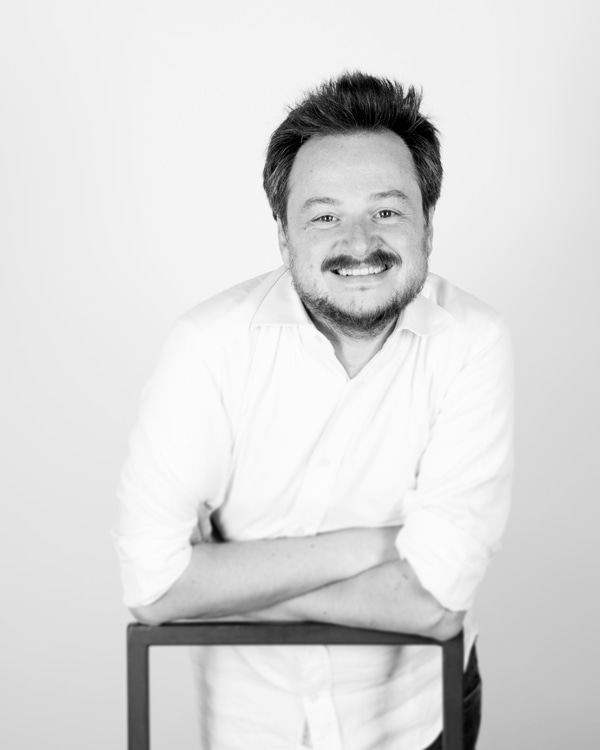 Born in 1978, Matteo graduated in architecture from the Polytechnic University in Milan in 2003.
After earning his license to practice architecture, he collaborated with small architecture studios before starting his collaboration with Nathalie Droulers in late 2005.
At Droulers, he deals with project development and management both in Italy and abroad. 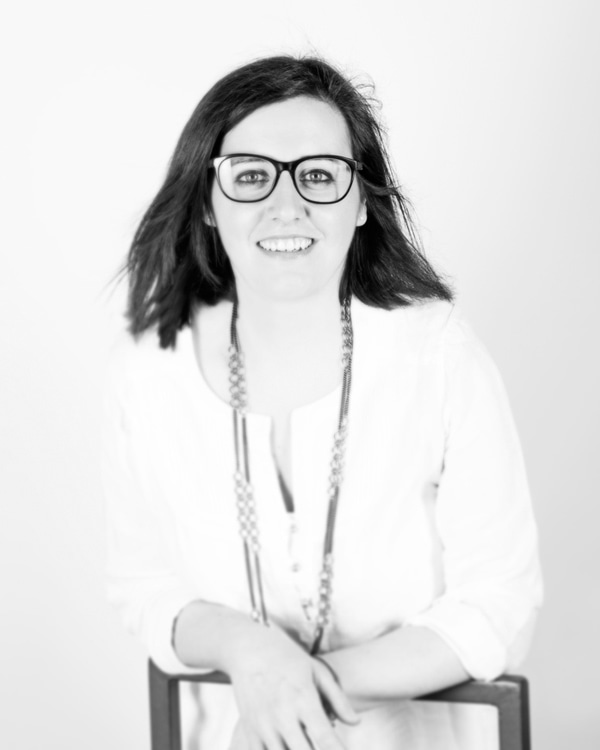 Born in 1984, Diletta graduated in architecture from the Polytechnic University in Milan in 2008.
After earning her licence to practice architecture, she gained professional experience with other studios in Milan before joining Droulers late in 2009. She deals with various types of project, both within and beyond Italy. 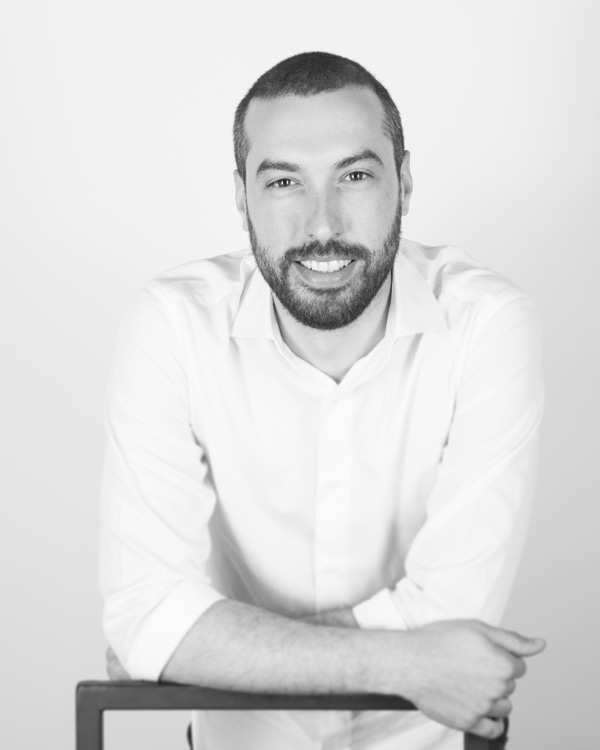 Born in 1984, Marco graduated in architecture from the Polytechnic University in Milan in 2012.
In October 2012 he earned his licence to practice architecture, he then worked at local architecture studios before joining Droulers as a project and graphic designer in mid-2015.

Born in 1985, Federica got her secondary school diploma from the ITCS “Zappa” secondary school in Saronno (VA) where she specialised in accounting. After various experiences in small and mid-sized companies, she joined Droulers in mid-2010. Besides administration and accounts, at Droulers Federica also works as a secretary, personal assistant and is in charge of the internal organisation of the studio.